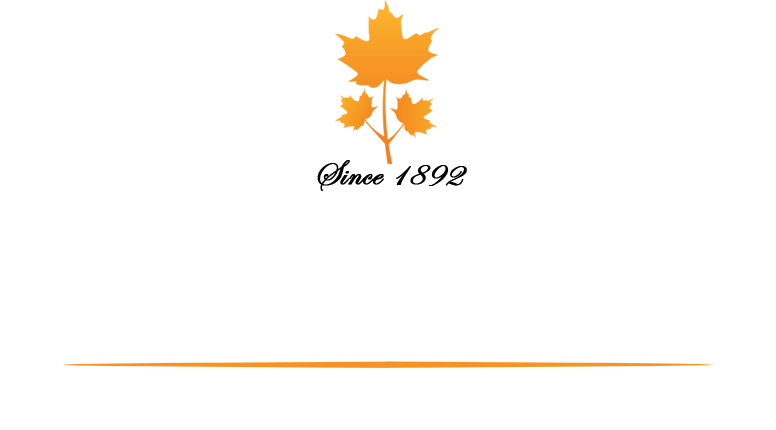 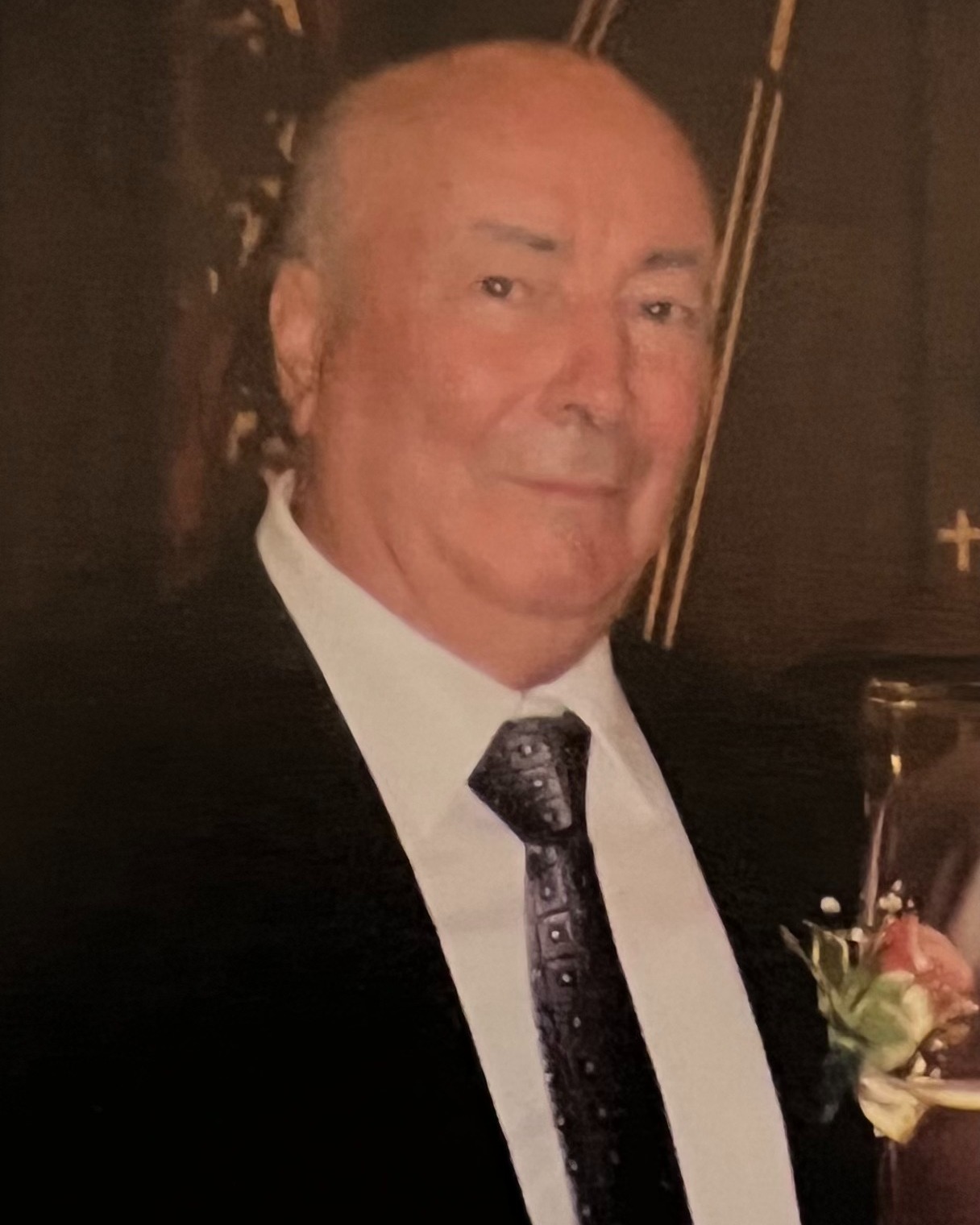 Copy the text below and then paste that into your favorite email application.

It is with extreme sadness that we announce the passing of Michele Macchiusi on November 14, 2022.

Our strong, caring and devoted ‘Ultimate Warrior’ passed away peacefully, with his loving family by his side, at North York General Hospital, in his 88th year.

He will be deeply missed by the love of his life and wife of 63 years Rosa, as well as his sons Michael (Lidia), and Carlo (Carolyn). He was a proud Nonno to Samantha, Victoria, Isabella, and Zoe. He adored spending time with each of his granddaughters and cherished watching them grow. He especially treasured his responsibility as babysitter, playmate, teacher, personal chauffeur, role model, best-friend and super-hero. Michele always wanted to keep his girls safe, and to ensure they felt his constant love and support. He did this in spades.

Michele is joined in eternal rest by his parents Valentino and Anna, as well as his beautiful sisters Nina (Angelo), Giovanna (Francesco), Luigia (Luigi) and Filomena (Vittorio). He will always be in the heart of his loving brother Rocco (Matilda) as well as his countless nieces, nephews, extended family, friends and neighbours.

Growing up with his parents and siblings on the farms of Pescosolido, Frosinone, Michele learned the importance of family, faith and hard-work. Michele’s first travels abroad began in April 1958 as he departed from Naples, Italy en route to Toronto Canada with dreams of a better life. It is here that he would marry his beloved wife Rosa and start his career and family. He would continue his travels across all the provinces of Canada and throughout the US. His international travels would take him back to his homeland of Italy and to the Holy Land where he faithfully recreated The Way of the Cross on the Via Dolorosa.

Michele loved his career and was a proud member of the International Association of Bridge, Structural, Ornamental and Reinforcing Iron Workers (Toronto Local 721) for 60 years. He joined the association in 1962 as an Ornamental welder/fitter and over the years has helped transform Toronto’s skyline. Some of his most beloved projects in Toronto include the CN Tower, Eaton Centre, the CIBC building, as well as numerous hospitals, schools and office buildings. He made it an annual tradition to proudly march with his family and his union brothers and sisters in the Toronto Labour Day Parade.

Through his incredible passion, work ethic and attention to detail, Michele became a foreman and served as a mentor to countless young Iron Workers (including his sons during their summer jobs), empowering them with the knowledge, confidence, and tools for success.

He worked diligently up until retirement 28 years ago but continued his passion for construction, building and tinkering. Michele was a prize winning gardener, vintner and chef. He loved his Saturday morning grocery shops culminating in his Sunday afternoon family feasts.

Michele was also a huge wrestling fan and spent countless hours enjoying this passion. His favourite main event of all time was the Ultimate Warrior defeat Hulk Hogan at WrestleMania VI - a match he experienced live and in person at the SkyDome with Michael and Lidia.

Michele was a strong fighter and his incredible tenacity had showed up in his strong will to live. He braved courageous and hard-fought battles with a number of health issues which endured in his final years. We would like to acknowledge and thank the Personal Support Workers and medical staff who attended to Michele for their care, compassion and companionship over this time.

We will forever recall Michele’s infectious smile, generosity, unwavering faith, love of his family and incredible value for life that will be passed on as part of his legacy to all future generations. We will cherish the memories of Michele until we see him again in heaven.

In lieu of flowers, a donation can be made in memory of Michele to The War Amps of Canada.

Visitation will be held at Westminster Funeral & Reception Centre (5826 Bathurst St. between Finch and Steeles on the west side), located on the grounds of Westminster Cemetery (5830 Bathurst St.). After the long driveway, it is the first building on your left. The family will receive guests on Thursday, November 17, 2022, from 2-4 & 6-9pm and Friday November 18, 2022 from 10-11am. The Funeral Mass will be held at St. Edward the Confessor Catholic Church (75 Churchill Ave.) on Friday, November 18 at 12:00 p.m. with entombment to follow at Westminster Cemetery & Mausoleum.

To send flowers to the family in memory of Michele Macchiusi, please visit our flower store.